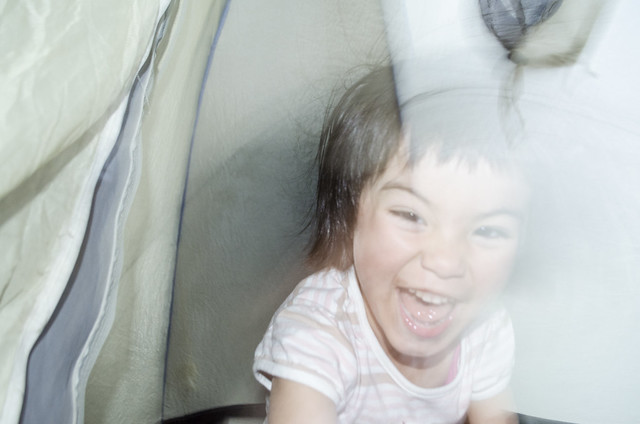 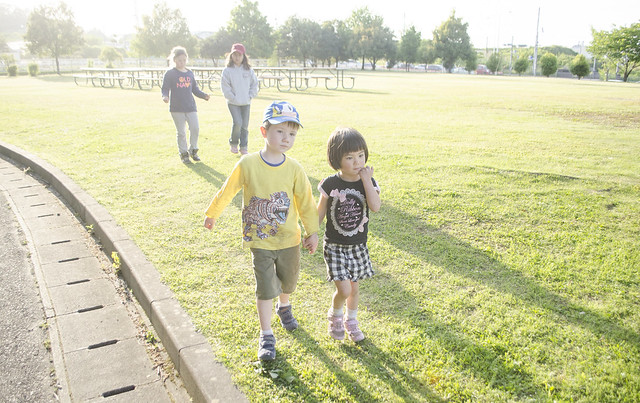 Last week Mona and I traveled to Saitama to go to a camp with some other mixed nationality families. I was a bit sad that despite having mountains and trails and camping areas literally a ten minute walk from our front door, we had to travel five+ hours on the train, but it was worth it. 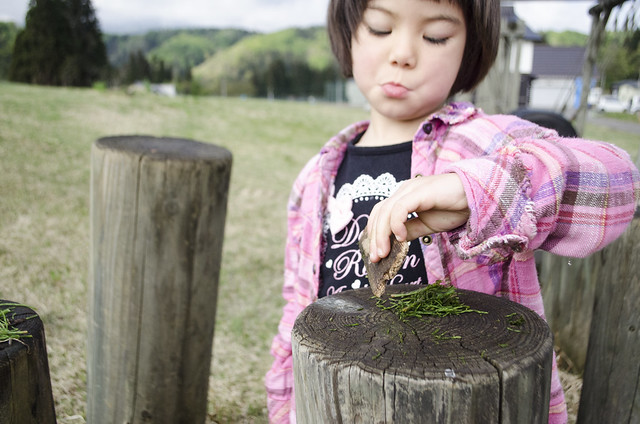 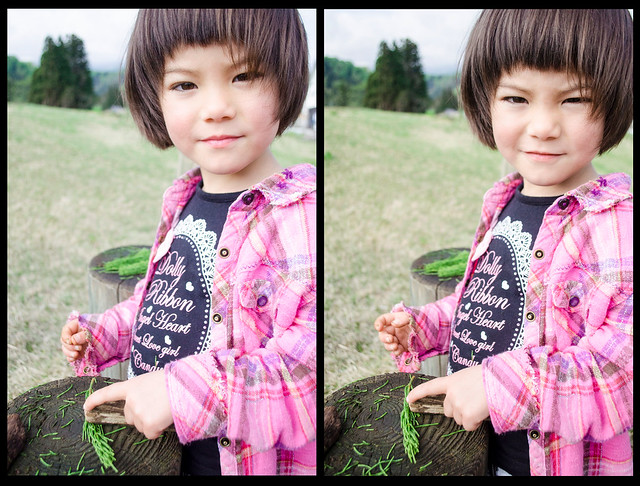 Mona is very fluent in Japanese now, but struggles sometimes with English. I have to constantly ask her to repeat what she has said to me, but use English instead. Sometimes she does, sometimes she doesn’t. At the camp though, there were children and adults who don’t speak Japanese, so she was forced to struggle through and she did wonderfully. I could see on her face as the little gears in her brain worked to find the words in English, and since we have gotten back she initiates a conversation in English with me without me having to pretend I don’t understand. 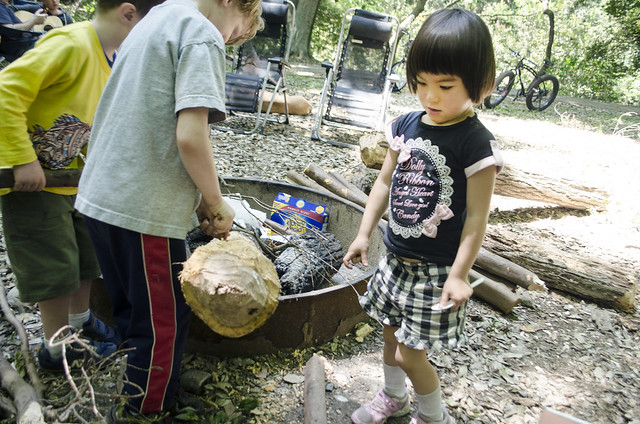 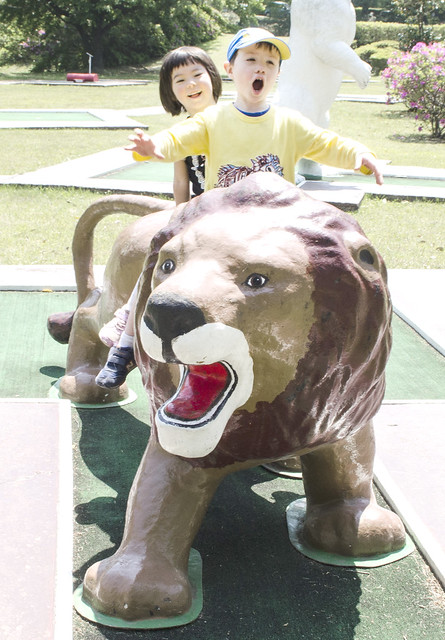 It was also worth it because the camp was held at Tama Hills Recreation Area – a hunk of nature in the middle of the city that is owned and operated by the US Armed Forces – only those with an invite from a service member can get in. Aside from being able to buy American snack food with $US, it was also very “American” in that it was much more loose and relaxed than uptight Japanese camp areas, no one complained about us taking an axe into the forest and gathering our own firewood, and everything was “American sized”, right down to the gigantic playground play set and miniature golf course. They also had horses that Mona was not into riding this time, but she had a lot of fun feeding and brushing them. Next time we get there maybe she will ride the pony and I can get some people together to use the paintball field. 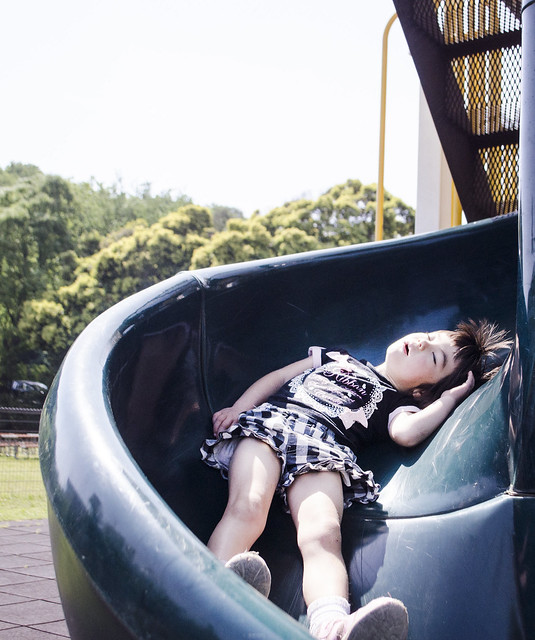 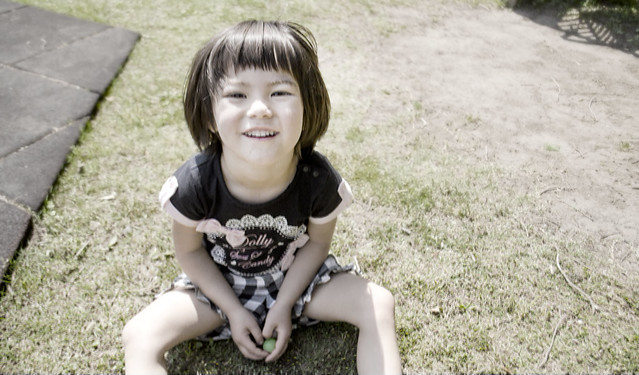 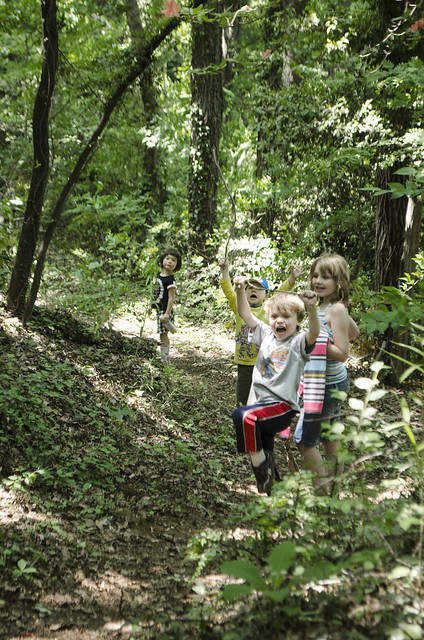 Anyway, Mona loves sleeping in the tent, loves ‘smores, and loves the playground (enough that she peed her pants with excitement when we arrived, and ended up going commando the rest of the weekend after refusing to put on a clean pair), so she obviously loved the weekend. 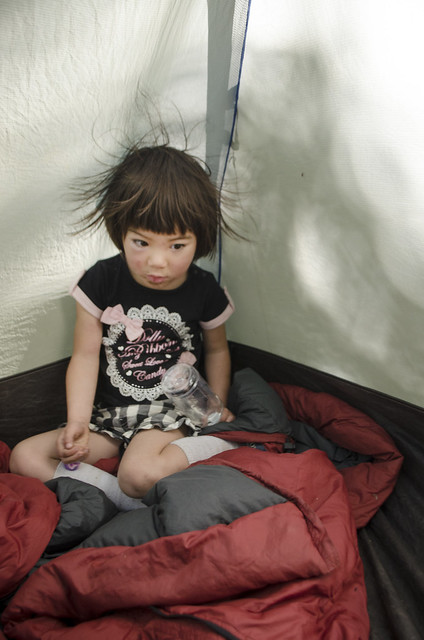 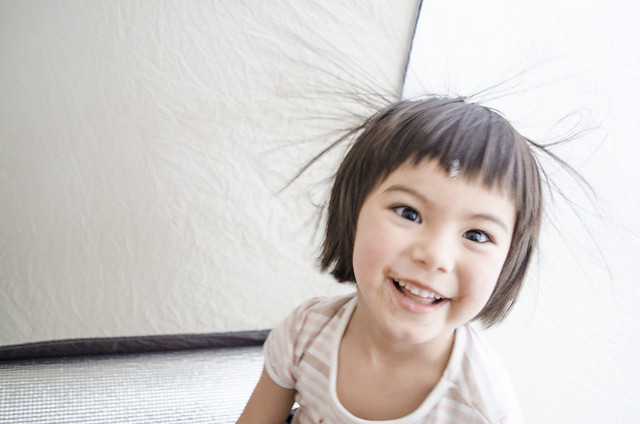